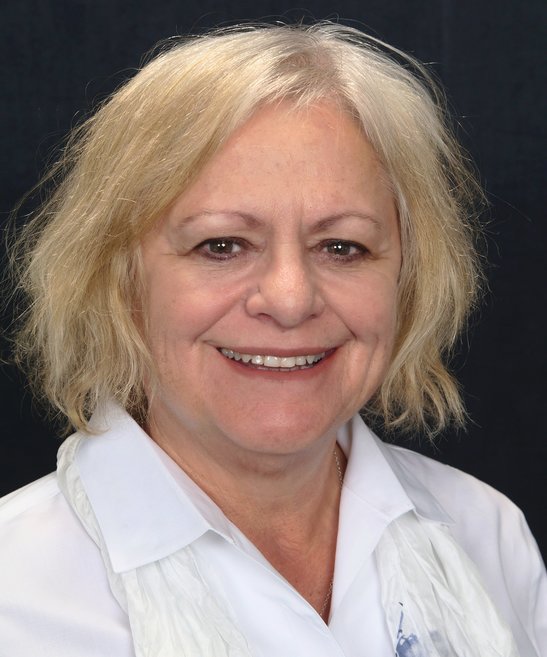 Diabetes runs in Jill Laker’s family. Her older sister developed type 1 diabetes during her second pregnancy. She managed it well, but stress and other health issues eventually led to kidney failure. Her sister started peritoneal home dialysis and after a three-year wait, she received a new kidney from a deceased donor. At the time, Jill had offered to be tested, but her sister adamantly declined. It was 1993 and living donation wasn’t as mainstream as it is today. The new kidney lasted 9 years. Jill’s sister was back on dialysis – this time hemodialysis three times-a-week at a clinic. Jill offered to be tested again, and her sister again declined.

Jill would sometimes accompany her sister to the dialysis center. She saw first-hand how difficult it was. She continued the conversation about living donation and finally her sister agreed to accept the offer if they were a match.

Both Jill and her brother decided to be tested for compatibility, and both were matches! Life circumstances were better for Jill at the time – her children were grown adults, while her brother and wife were raising their young grandson. It made sense that she become her sister’s living donor. “Family is the most important thing to me,” says Jill. “So it wasn’t a hard decision.”

Leading up to the surgery, Jill admits that she was afraid. And the health evaluation produced a lot of anxiety. At each step in the testing process, she thought to herself, “what if they find something wrong with me? What if I find out I have diabetes? What if I don’t have two kidneys?” She pushed back against this self-talk by spending time online looking for information. “It was calming. I felt reassured that everything was going to be fine.”

While the overwhelming majority of nephrectomies are now performed using the less-invasive laparoscopic technique, Jill’s surgery took place in 2003 when the open nephrectomy procedure was still in regular use. A large six-inch incision was made in order to remove her kidney, making her recovery time longer and more painful. The first couple of weeks were very tough, and pain management was difficult. After about four weeks she started to feel good again. Jill, a Canadian living in Canada at the time, used sick time and was paid in full during her two-month leave from work. She also receives free follow-up testing every year, although she has to travel back North each year to receive it.

Twelve years after her surgery, Jill’s health remains fabulous. She has a little numbness in her back from the surgical incision, but nothing that is a bother to her. “Nothing has changed in my life because of having this surgery. My sister is also incredibly healthy. She’s lived to see her son get married and to know her grandchildren.” Asked what has been the most satisfying part of donating her kidney, Jill immediately responds, “Seeing my sister do so well. Seeing her energy come back, the glow to her skin. I’m a person who values family and [my sister] is still here today. That’s what it is all about.”

Based on her experience with her sister, Jill offers some wisdom to people with kidney failure who receive an offer from someone to be their donor. “Accept it. Give people a chance to do it. Talk to your family and be open and honest about what you are going through. If you can get a living donor, do it. You’ll live longer.”