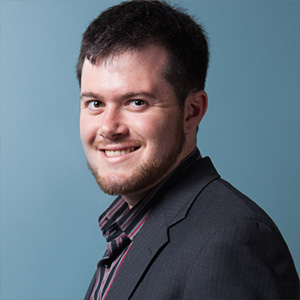 Josh was a corporate lawyer when he donated his kidney to a stranger in 2011. Deeply moved by the experience, he decided to join the transplant field in 2013. He founded Waitlist Zero in 2014 with a grant from the Open Philanthropy Project. At Waitlist Zero he has advocated on behalf of kidney donors to make transplants easy to ask for and easy to give. His work on donor support was instrumental in securing kidney donor reimbursement as part of the Trump Administration’s Advancing American Kidney Health Initiative, a policy achievement that should reduce the burden of lost wages and other expenses by an average of $4,000 per donor and increase donation by as much as 20%. In 2016, he founded the Rikers Debate Project, a national volunteer-run organization teaching debate to current and formerly incarcerated students in six states. Josh’s work has been featured in the New York Times, Washington Post, Wall Street Journal, and the Los Angeles Times. 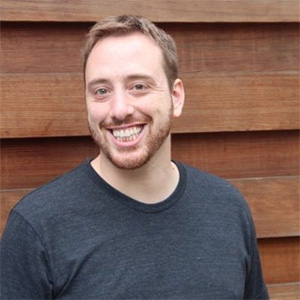 Thomas is a PhD candidate in Political Science at UC Berkeley studying lobbying in the American political system. In graduate school, after learning about kidney paired exchange he decided to donate his kidney to start a donation chain. He also became interested in transplant policy and met Josh at a conference. The story of Thomas’s donation was published in the Washington Post online, here.