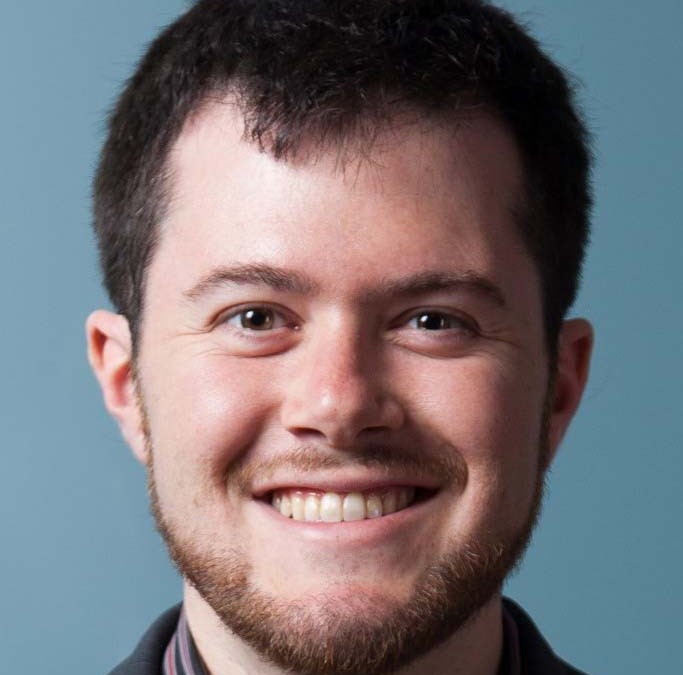 Eight years ago, Josh Morrison was in law school and doing what one often does while in school –  reading. While most of his time was spent reading case law, in the fall of 2007 he happened to come across an article about a woman who needed a kidney. He was struck by the safety of the procedure and the fact that one could save a life without much impact on his or her own health. More than that, he was struck by the plight of the woman. She’d had three possible donors, but all three backed out. He empathized with the thought of being in that situation – having to test out whether his friends or family liked him enough to give one of their organs. He imagined what it would be like to have to beg for his own life.

He didn’t act, but the article had planted a seed.

A year passed and Josh found himself staring at another article on the subject. This time it was about a Good Samaritan donor. He decided that he wanted to do it. He did his research, but his wife at the time was very uncomfortable with it. When they divorced for other reasons two years later, he was able to pick up the list of things he wanted to do. Donating a kidney anonymously rose to the top.

Josh’s hope was that he would be able to initiate a donor chain. It looked as if he’d be able to start a chain of five-to-six donations. “It fell through. The hospital only did chains once a month, and I didn’t have the ability to take more time off of work so I donated to the next person on the list,” said Josh.

That ‘next person’ happened to be J.D. Mendes, also from Boston. J.D.’s kidney failure had come out of the blue. He didn’t know that he had kidney disease until one day he collapsed. He was in so much pain that he thought he was dying. JD spent the next eight years on dialysis – eight years waiting for a new organ to become available.

Four months after their surgeries, Josh and J.D. were able to meet. The meeting took place at the transplant center. Several social workers were present, plus JD’s mom. “It was very emotional,” recalls Josh. “He’s an eloquent and charismatic story teller and he told me his story. It was one of the most profound experiences of my life.”

Asked to reflect on the experience, Josh said, “the most satisfying part was the experience of achieving something great that I could have given up on, but didn’t. I felt like other achievements would be possible.”  Josh feels that many times, others don’t understand his motivations. “There’s nothing better about me than anyone else. I think I’m pretty normal, but others’ reactions can make me feel very different sometimes,” explains Josh.

Josh’s advice for patients and potential donors is both practical and insightful. On the practical end, Josh recommends using an abdominal binder during recovery. “Don’t lift a lot of weight because you’ll get a hernia. And have some food frozen in the house.” Josh adds, “For those considering becoming a Good Samaritan donor, think about starting a chain.”

Josh’s more insightful advice is for patients. “I once spoke to a person on dialysis who described to me the many funerals she’d attended for people who’d also been on dialysis, but who didn’t seek out a transplant. It must be a horrible feeling for family members to think ‘I could have done more.’ Please talk to family members about it. It’s not just the patient who benefits. It’s the whole family.”