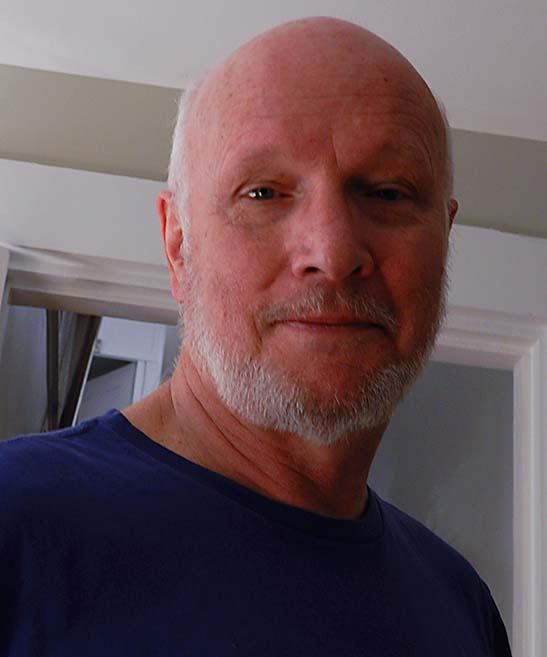 In 1984, David Reid was settling into married life with his new wife Maggie.  She hadn’t been feeling herself including some trouble sleeping and decided to visit her physician, who found that her blood pressure was extremely high. Tests revealed a form of Lupus, which had attacked her kidneys and already reduced their function severely. She was given a massive dose of steroids which saved her kidneys, but the episode left her with only 25% of normal function. “It was a devastating blow,” said David. “It totally changed our lives.”

Over the next 20 years, Maggie, with David’s support, would manage the health effects of Lupus and reduced kidney function. However, things deteriorated over time and by 2005, her kidney function was almost gone. It was time for them to make a decision. “We knew enough about dialysis to know that it was a debilitating condition with serious health problems. It seemed like life was over. We needed to figure out what to do,” remembers David.

Fortunately, David was a universal donor (blood type O) and Maggie was a universal recipient (AB positive), which made him a potential candidate for living donation. He was tested and realized that he could be his wife’s donor. “It was a solution that we had right in the family.”

David began the intensive health screening to ensure that a future donation wouldn’t be putting his own life – or Maggie’s in harm’s way. The tests would determine whether he was healthy enough to be his wife’s donor. “It was a very careful process and nerve-wracking. I desperately wanted to be her donor.”

David qualified and they prepared for the solution to a problem that had impacted their entire family. Asked how he was feeling right before surgery, David commented, “It was exciting. After 20 years of Maggie’s declining health, it was the big day. I felt like I was creating a solution for her.”

Post-surgery was difficult for Maggie. David remembers that she was in rocky shape the first few days after surgery including having some difficulty breathing, but her team of doctors and nurses solved the problem. His surgery was smooth, but he notes that he had some pain and it took one or two days after his catheter was removed for his remaining kidney to begin producing normal urine flow.  His medical team assured him this was to be expected due to the recovery process and the effects of pain medication.

Maggie and David had lived with her disease during their entire marriage, but the transplant had made a huge turn-around in her health. Because her Lupus was centered on her kidneys, her transplant essentially cured her of the disease. David says, “All of her Lupus symptoms were gone. The new kidney was a magic bullet. It saved her. She went from being chronically ill to being healthy. We’d never really known what that was like.”

David’s advice to a person considering donating a kidney to a spouse is to ensure that they have enough support available during recovery. At the time of transplant, they had children ages 4 and 7. “Make sure it’s manageable,” advises David. He adds, “If you can do it, do it. It’s not that difficult to do. The surgery is routine and my recovery was quick. The feeling of allowing someone else to live is hard to describe. It’s a feeling that will be with me my whole life. Whatever else happens, I’ll always know I’ve done something truly good in the world.”