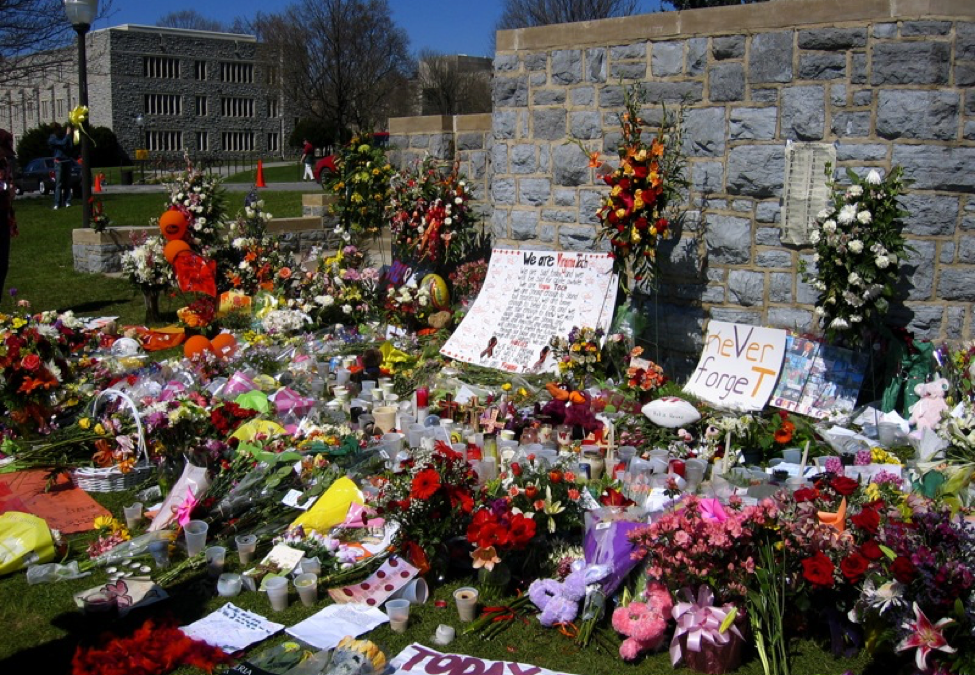 Back in June, I, like so many Americans, was shocked and horrified at the awful tragedy at Pulse Nightclub in Orlando. So many innocent lives lost in the latest mass shooting in the United States! A massacre so devastating, that it has brought together those who previously disagreed on the nations’ gun laws. A step in the right direction!

As I pondered the loss of innocent lives and prayed for the families affected by the carnage, I couldn’t help but think of the kidney patients who die every day waiting for transplants. The number of people killed in Orlando would be similar to the number of kidney patients dying every 2 to 3 days. Isn’t it shocking! 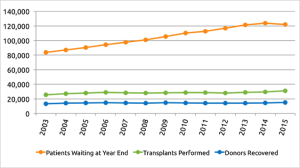 The truth is, the gap between those on the waiting lists and the number of transplants performed annually in the United States keeps growing by the thousands. For the past 5 years the number of transplants have remained flat and the need multiplies. I wonder who is noticing these figures and finding solutions to this problem. Is there a shortage of kidneys? The answer is a simple NO!

Let me share a recent story. To protect the subject’s privacy, we will call this “Miriam’s story”. Miriam is a senior citizen who has recently retired. Over six months ago, I was approached by her daughter to help Miriam get a kidney transplant. However, there was no further contact until Miriam was in emergency and was admitted to receive dialysis in the hospital. Miriam was in serious condition and was in the hospital for several days. After her release from the hospital Miriam went for dialysis at the local dialysis center. I felt it was strange that Miriam had not been dialyzed earlier at the dialysis center.

On further inquiry, I was informed by Miriam’s daughter, that her nephrologist had told her, “if she started dialysis it would hurt her chances of receiving a kidney transplant”. This wasn’t the first time I had heard this sort of precautionary tale. It was time to check with those who should know about these things. When I inquired I was informed, “this is not true and further education needs to be provided for the nephrologist through the local CMS network”. Lesson learned – double check and get a second opinion or you may find yourself in the emergency room of a hospital.

Miriam had received a fistula several months before she went into the dialysis center. Therefore, she was ready to receive dialysis through a fistula. This was good news. However, she was in severe pain when the needles were inserted. After, speaking with Miriam’s daughter regarding using Lidocaine, I was informed that the dialysis center would not give Miriam Lidocaine shots. After speaking with the Administrator of the dialysis center, I was told the manager would not allow these shots for Miriam. Having been in dialysis for 50 months, where I received Lidocaine shots every time, I find it strange the same cannot be given to Miriam.

Now came the time to find living donors for Miriam. I was pleased to learn 5 extended family members had applied to be donors for Miriam. However, during the past 6 months no progress had been made to test the potential donors. It was time to speak with the living donor coordinator. After explaining my story and the work Living Donor Outreach does in educating the transplantation community to increase donors, the coordinator agreed to speed up the process. Lesson learned – must stay on top and don’t wait for things to happen by themselves!

True to her word, the coordinator sped up the process and rejected all five donors within a month! Shocking one would say! She rejected the potential donors on the basis of family history of diabetes! None of them had diabetes. We asked for a copy of the protocol from the institution. We were provided a slide presentation, which did not reject donors because of a family history of diabetes. They were not following their own protocol. Lesson learned – beware of cherry pickers! They will let you die!

We could have fought the decision, but we thought it better to contact other centers around the country and locally to get a second opinion. Other living donor coordinators told us they would not reject a living donor because of family history of diabetes but will test the candidates and possibly have some extra tests. Lesson learned – get a second opinion! It may save your life!

Here’s the irony! The center that rejected the potential donors, requested my program, “Proactive Education for Family & Friends” to train their medical students 9 months ago. hopefully to increase living donors.

Today, Miriam’s health records have been sent to the new transplant center and we have been told everything is on track. They will contact us if they need any further information. Lesson learned – Don’t give up!

This is just one recent case, among many, of ESRD patients finding it difficult to maneuver through the system to receive a transplant. After extensive research, we have found a lack of education, at all levels, is a major problem afflicting the transplantation community to increase donors. Although Miriam’s daughter and other members are in the medical field they found it difficult to do the right thing for their mother. They said, “Thanks for helping us, we were lost!”