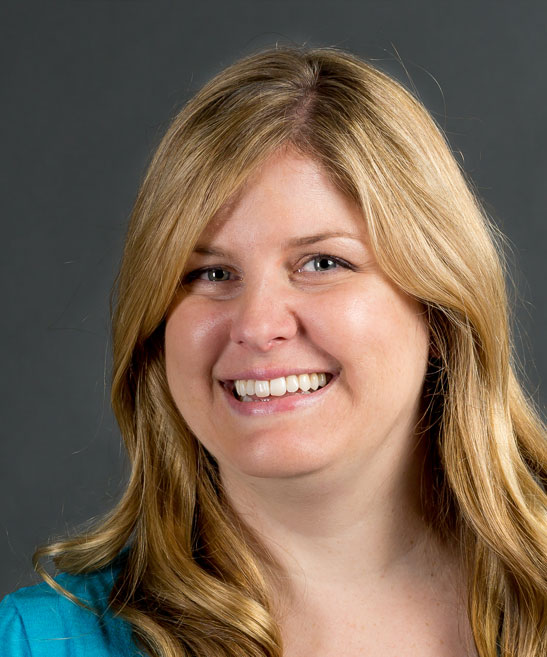 Rori Block donated a kidney to her Dad in 2012. When asked what motivated her to do it, her answer was pretty straightforward: “He’s my Dad!” His kidneys had been declining for over twelve years. A handful of family and friends, including Rori and her brother were tested and she was the match.

She had a lot of questions for the transplant team during the first couple of meetings. She asked about life expectancy, whether she’d need to change her lifestyle, and whether she’d be able to have kids. “My fiancée and I love craft beer – would I still be able to drink beer?” she said laughing.  The only deal breaker was the ability to start a family later on. “Once I found out that I would have the ability to have kids, I was relieved.”

Leading up to the surgery, Rori was nervous – not so much for herself, but that the transplant wouldn’t be successful. “That would have been devastating,” she said. The lead up to surgery was unique in the case of Rori and her dad. She’d been evaluated and approved to donate in 2010, but her Dad’s kidney function stabilized for a couple years and she felt a bit on-call for about two years. In early 2012, his kidney function started a sudden decline, and around April, his nephrologist said it was transplant time. In an effort to avoid dialysis, surgery was scheduled for June.

Post-surgery, Rori was up and walking around later the same day. She was super happy to see her dad. “The color in his face had changed,” she recalls. The next day was harder. She doesn’t do well on pain medication and she was in pain, especially around her stomach muscles where the incision has been made. Her operation took place on a Wednesday and she checked out of the hospital on Friday. She stayed with her Mom until she could take care of herself. Then she moved in with her Dad so that they could recover together. “Within a couple of weeks we were out to lunch, running errands and out doing things.”

Rori was off of work for 6-8 weeks. She felt tired her first week back and decided to take a break from her normal exercise routine for a while. Now, she feels normal. “Many days I forget. But I’m more careful now about certain things. I drink more water and if I’m not feeling well, I get to the doctor faster – just more careful.”

Her advice to potential donors? “You should do it! It’s seriously the best gift that you can give somebody. It’s so rewarding to see them so much better with so much more life in them because of you. It’s an amazing feeling.” She adds some advice for patients.  “Patients should be open to accepting a donated kidney. I’ve heard stories that parents wouldn’t let their kids be their donors, but they should! You aren’t ruining your kid’s life. Plus, living donor kidneys last longer for the recipient. That alone should be a deciding factor!”