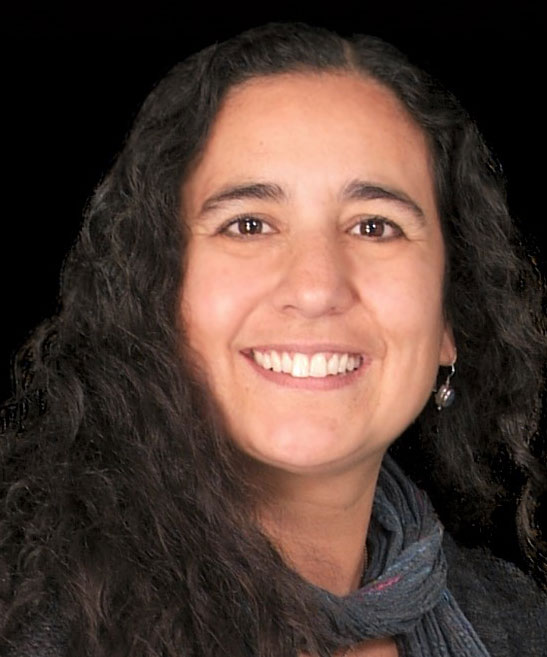 Monica, who works as a nurse mid-wife, welcomes babies into the world on a regular basis. As frequent witness to the miracle of life, perhaps it is no surprise that she volunteered to donate her kidney to her co-worker’s son Carlos, a young man who desperately needed a new kidney, but didn’t qualify for insurance given his status as an undocumented immigrant. Monica had known his need for a long time. Her co-worker, a caring and persistent mom, dedicated her free-time to organizing events to raise funds for her son’s transplant. Without access to insurance, $30,000 would need to be raised before the transplant process could even begin. After three years, Carlos was finally listed for transplant.

Over the course of time, Monica had given thought to being the donor. She had learned that there wasn’t anyone in her co-worker’s family who could do it. “He was getting really sick. My impression was that it was dire,” recalls Monica. She was unsure at first, but quietly decided to get tested. Monica’s test results proved a positive match. “I didn’t tell my co-worker. There is diabetes and hypertension in my family and I needed more time to think about it.”

Monica took the time that she needed to make a final decision. There were a number of factors to be considered. She had sick time to use, but there would be lost “on-call” income that her family relied on. Her husband and kids were on board, but she worried about the “what-ifs.” What if one of her kids might need a kidney one day? In order to work through this latter concern, each family member had lab work done to determine blood type. “My kids and my husband all have the same blood type. This was the one thing that I needed to figure out would be okay,” said Monica.

After 3 months of testing and decision-making, Monica was confirmed as a candidate. “The hospital was going to send a letter to the family so I told my co-worker the news after work. She couldn’t believe it!” Two months later the surgery would take place.

Monica was both nervous and excited. “A lot of people thought I was nuts. Close friends tried to convince my husband to talk me out of it and I didn’t tell my parents until afterwards.” Monica admits that the surgery was painful. The opiate-derived pain medication caused a constipation-like side-effect called ileus, which made it hard for her to eat and lasted for about four days. She was out of the hospital in two days and back to work after two weeks. “I really needed a bit longer, but my husband is a stay-at-home-dad and it was important to get back to work so it wouldn’t be a big stress for my family.”

Monica’s advice to other’s considering living donation is that “people shouldn’t be as worried as they are. People seem most worried about the risk of surgery which is small. The amount of times I put myself at much worse risk on a daily basis, like driving to and from work on a highway during pouring rain, is something that helps put the risk into perspective.” She summarizes her own decision-making thought process this way – “I knew from experience that I wouldn’t react to the anesthesia, knew the surgery risks were minute, I’m young and healthy, and the benefits are great.” Monica concludes, “Seeing Carlos thrive, and work, and be a proud member of society, is forever gratifying – and that gives a totally new meaning to helping deliver life into the world.”