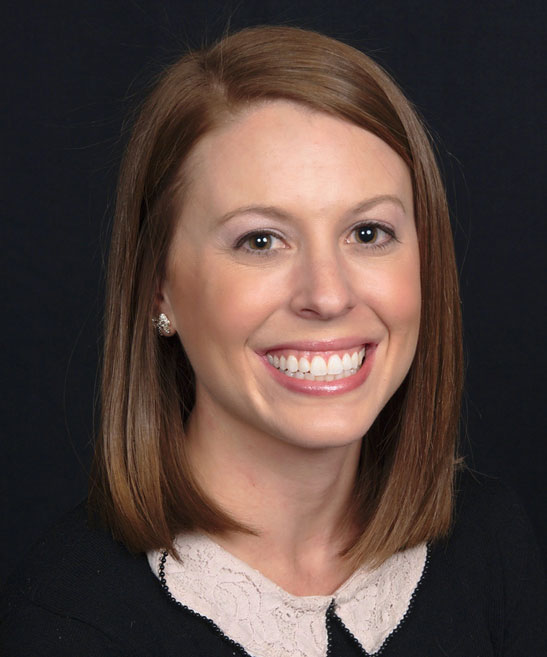 Lauren Naccarelli is a kind, humble woman with a strong desire to help people. To celebrate her 28th birthday, she performed “28 acts of kindness,” such as mailing letters to influential people in her life and assembling a group of friends to give flowers to random people on the street.

One summer evening, she was half paying attention to the local news and heard a story about a Facebook page that tells the stories of people who need kidney transplants in the hopes of pairing them with healthy donors. Her curiosity led her online where she was deeply moved by the stories that she read of people who had struggled with live with their disease. She did some research and found out that it was something that she could do –  and knew right away that it was something she would do. She contacted her local hospital and a month later she started the evaluation process to ensure that she was fit to be a donor. Six months later she was ready for surgery.

As her surgery date approached, she was mostly excited, but a little nervous, mostly because people kept asking her if she was. She had become friends with another woman who had donated to her mom. The new friend served as Lauren’s informal mentor, walking her through the process and answering her questions.

Her surgery led to a chain saving four lives. And while she had donated anonymously, the recipient – a man from Pittsburgh – found her on Facebook a few months later. She is planning to meet him and his wife next year on their second “kidney anniversary.”

Post-surgery, Lauren feels great. “It feels like it never happened – but in a good way. Life is the same. I still work out all the time and eat the same food.” Her initial recovery did take longer than she expected though. Because she has a high tolerance for pain and was in good shape, she’d committed to hosting a friend’s bridal shower right after getting out of the hospital and ended up getting a virus which landed her back in the hospital. “Getting a stomach virus with stitches was pretty awful. I shouldn’t have been out with so many people.”

In addition to this forewarning to future donors, Lauren’s advice is “if you are considering it, you should probably do it. Reach out to others who have done it too. The blogs about individual experiences were very interesting.” Lauren hopes you’ll visit her blog too.