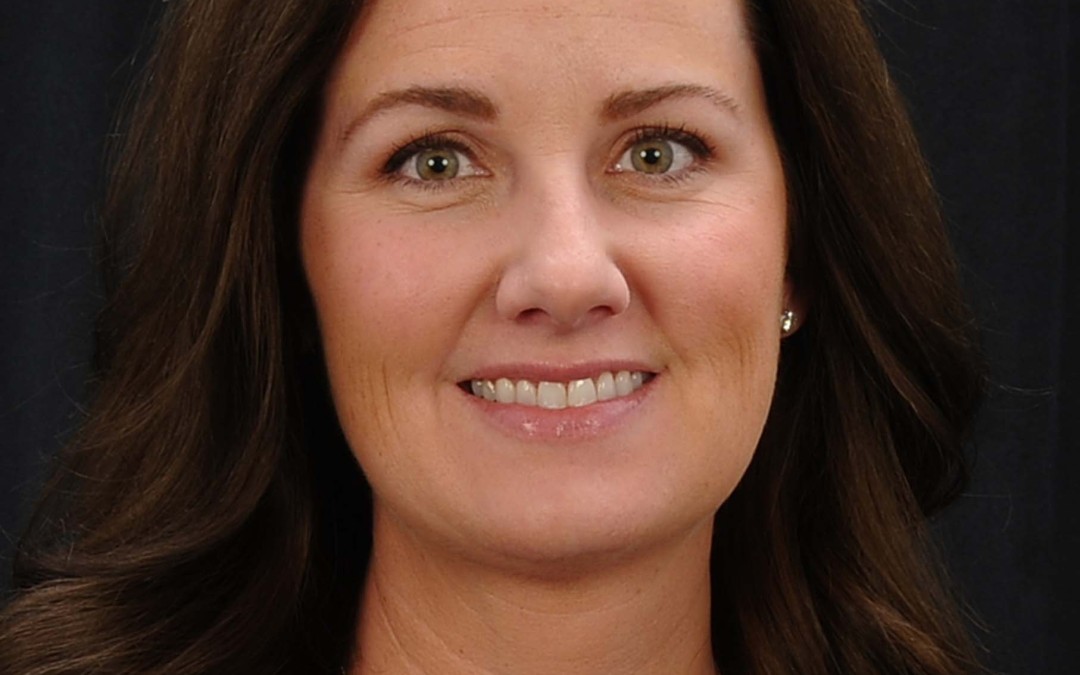 Kelly Gatlin’s husband Joe has Alport Syndrome, a genetic disease that he has had his entire life. They both knew that he would eventually need a new kidney. Joe had seen other family members with the disease languish on dialysis and he knew that he wanted to avoid it by getting a transplant as soon as his kidneys began to fail. He came home from an appointment one day and told Kelly, “it’s time.” Many family members also had the same disease, but Kelly was healthy. With the universal blood type ‘O’, she knew she would probably be a good candidate and started the process to save her husband’s life.

Evaluation results confirmed that she was eligible, but not a perfect match. In order to give her husband the best kidney possible, they decided to do a paired exchange, choosing a well-respected center in the nearby state of California.

Logistics and finances were a challenge. The coordinator at her local hospital lacked transplant expertise as did Joe’s local kidney doctor, which meant Kelly had to be a very determined self-advocate to get the process going. They traveled to California at different times for testing. Her travel costs were not covered by insurance and a 15-month old baby at home added to the stress. “I dealt with the situation by “making things happen,” said Kelly. “It was a huge task to take on. I had to be super persistent.”

Six months after starting the process, transplant day arrived in the summer of 2012. Joe’s kidney came from a 20-something male in Ohio. Kelly’s went to a 2-year old girl in New York. Joe was in the hospital for 5 days. “I was out in one,” said Kelly. “I guess I was showing off a bit. I got up out of bed the morning after surgery. I’d previously had a C-section and they used that incision to take the kidney out. The surgery pain was about the same as the childbirth. I felt a bit tired and the tiredness lingered for 3-4 weeks.”

Despite some discomfort, the most satisfying aspect of donating has been seeing that her husband is healthy. “We have a normal life. He didn’t have to deteriorate. I also found my recipient’s parents online and now I get to see pictures of the little girl as she grows. They moved to the U.S. from Singapore to save their child. We do what we need to do to take care of the people we love.”

Her advice to potential donors is three-fold:

“Don’t be afraid. If you feel moved to do it, then do it; surround yourself with positive people who are supportive of your decision; and find someone who’s been through it who can provide support.”

And her advice to patients?

“You need to reach out to people. There are people in this world that have a burning desire to do something big. Give them the opportunity to give you a gift. Most people know the joy of having a child, but this was better. It’s a gift that someone can’t buy. It’s a gift that they can’t give themselves.”