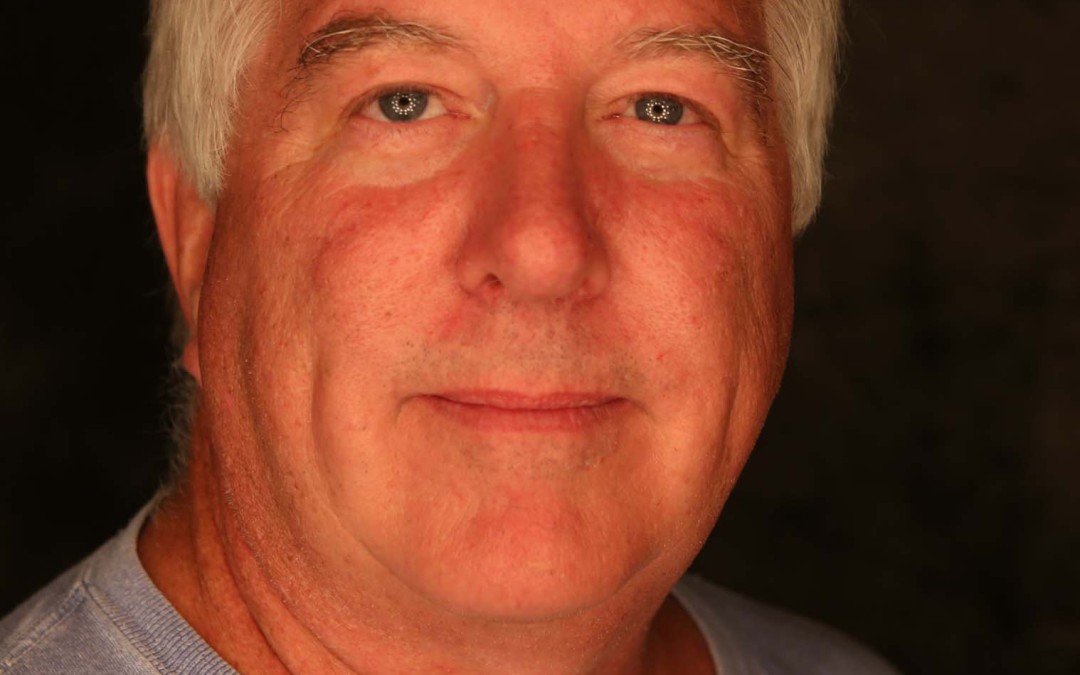 “Why operate on a healthy person? Having been there, and seeing the improvement in my sister’s life, I think it was worth the risk. How often do we see a loved one suffering, and can actually do something about it?” — Charles Uzzell

Charles Uzzell is the youngest of five siblings. His older sister Monet’s kidneys had been failing for a while. The cause was a bit unclear. She’d had strep throat years earlier and doctors deduced that the streptococcal bacteria had caused damage to her kidneys. The cause, however wasn’t really the issue at hand for Charles, Monet, and the rest of their family. Monet needed a kidney and family members had spares.

Charles was the first to volunteer. “I had no trouble deciding,” said Charles. “But I appreciate the mixed feelings one has when deciding whether or not to give an organ. I am after all scared of needles and hesitant even to give blood.” He owned a Montessori school at the time and felt that he had the flexibility and good health needed to step up for the family. After being pre-screened as healthy enough to donate, he had blood drawn to see if he would be a compatible donor for his sister. Then he waited.

Charles was with his mom when the results came back. He was a perfect match! “This moment was the most emotional one of the whole thing. My mom and I both cried,” remembers Charles.

His sister was in California and he was across the country in North Carolina. He flew out to the west coast prior to surgery for evaluation testing including a procedure that, when described, scared him. The plan was to inject fluid into a leg and put a camera onto the kidney. “It turned out to be completely painless. I worried for nothing. This fact calmed me for the surgery.”

Pre-surgery, Charles felt “kind of goofy. Possibly too happy for the circumstances.” There was a woman in the bed next to him who was being prepped for a different sort of surgery, and was in a panic. “I was able to comfort her a bit and calm her down. This was a distraction for me.”

After surgery, he awoke to find his mom and another sibling in the recovery room with him. “I often sympathize with Mom because she had two kids in surgery on the same day,” said Charles.

This was May, 1994. Living kidney donation surgery was still being done using the open nephrectomy procedure. The less-invasive laparoscopic procedure used today was still being pioneered, making his recovery period longer and more painful.  But, on the second day after surgery, he was able to walk down the hall and visit his sister. “She was doing great! My big fear was not that I would die, but that the transplant might fail or the kidney would be rejected,” said Charles. Despite some drug dosage issues that were still being sorted out, Monet had few surgery-related difficulties.

Charles’ total recovery time was about six weeks. After being discharged from the hospital, he spent two weeks at his sister’s house recovering before flying home. “Something that was very touching was that a volunteer drove me from the hospital,” remember Charles. “She continued to be involved in this small way.”

Twenty-two years after surgery, both Charles and Monet are doing well.  “My sister is alive and happy. This was the best part of donating my kidney. Does that need to be said?” They celebrate the anniversary of the transplant every year. “My sister sends me music. It’s a little thing, but it means a lot to me and a lot to her.”

His advice to people like his sister considering a transplant it is, “be grateful, take your medicine, and stay healthy. Take care of your gift.”

His advice to others considering becoming a living donor is to “definitely do it. The kidney is fresher. That sounds weird, but this will be the best possible option for the recipient. It will make a huge impact in their lives. It takes them off of life support.”

Charles adds one last thing. It’s a complete miracle that humanity can do this. It’s just remarkable. To the medical profession – keep up the good work, I appreciate it.”

We appreciate you too, Charles.