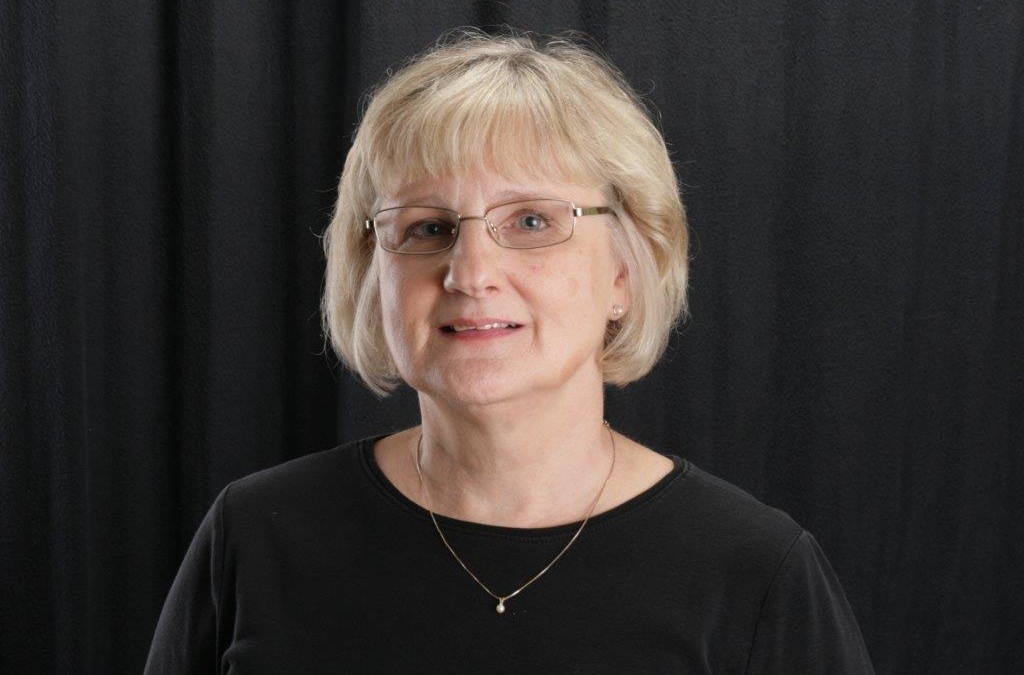 In 2007, Anne donated a kidney to her friend of 20 years. As former nurses, they were both familiar with kidney disease. During her career, she had also volunteered as a parish nurse. She, along with her husband, had temporarily cared for a man with kidney disease. Without family to help, the man had needed some assistance getting back on his feet after his transplant surgery. The experience was cathartic, giving her a true sense for the struggles that patients with kidney failure endure, and the relief that transplants can provide them. When Anne found out that her friend had gone into kidney failure, and she immediately said she would do it. “It was simple as that,” said Anne.

After speaking with her husband, who was very supportive, Anne talked to her adult children about her plans. She asked them about their thoughts and about their own health. “My kids were worried, but all were very supportive.” Her employer enthusiastically supported the news as well. “Everyone was very helpful, and I knew it was the right choice,” reflected Anne. Her faith also played a role in her decision-making. With a lift in her voice Anne added, “God gave us two kidneys, but you can do fine with one. The other must have been meant to give as a gift.”

As a person with good health and universal type ‘0’ blood, Anne was confident that she would be a match. Initial test results confirmed her feelings. A full health and psychological evaluation followed. “I was very excited, but worried that I wouldn’t be accepted because I had to go through such a rigorous physical. But everything turned out fine.” It took her about 4 months to move through all of the tests and get scheduled. “It seemed like forever,” remembers Anne.

Her surgery went smoothly. As her anesthesia wore off, she remembers the nurse telling her that the kidney had begun to produce urine right away. “I was so elated that I could hardly stand it! It gave me a lot of satisfaction to help someone who needed it. My friend is a real neat lady and I wanted her around.”

Her recovery was slow. While Anne had always considered herself a great healer, at age 57, it took her about 8 weeks before she was ready to return to work. “It was about 6 months before I was completely Her advice to potential donors? “Find out all of the information that you can. Then make sure the transplant team is able to answer all of your questions and provide you with support. If I could do it all over again, I would. It was that amazing.”

For patients, Anne’s advice is that “if someone offers, trust that it’s what they want to do. They aren’t making the decision lightly. My friend was extremely worried about my health. I kept telling her that she was giving a gift to me.”